Over the past 20 years, Stephanie has worked with a variety of Jewish organizations including JUF, ORT and AJC, overseeing significant annual campaign operations and working with a variety of professional and volunteer leaders locally and nationally. Stephanie has a great deal of experience in leadership development, gift cultivation and event planning, and has led over 10 missions to Israel and other countries.

Most recently Stephanie has served as the Director of Development at the Cove School in Northbrook, working with parents, community members, young professionals and the Board of Trustees to raise over $6 million dollars in annual and capital funding. In addition to fundraising, Stephanie was responsible for events and community building efforts, including all Parent Association events. Finally, Stephanie and her team oversaw the communications and marketing efforts for the school and raised Cove’s social media profile significantly.

Stephanie lives in Highland Park with her husband and two step daughters. She is thrilled to be joining the RZJHS family and looks forward to coming “home” to the Jewish community. 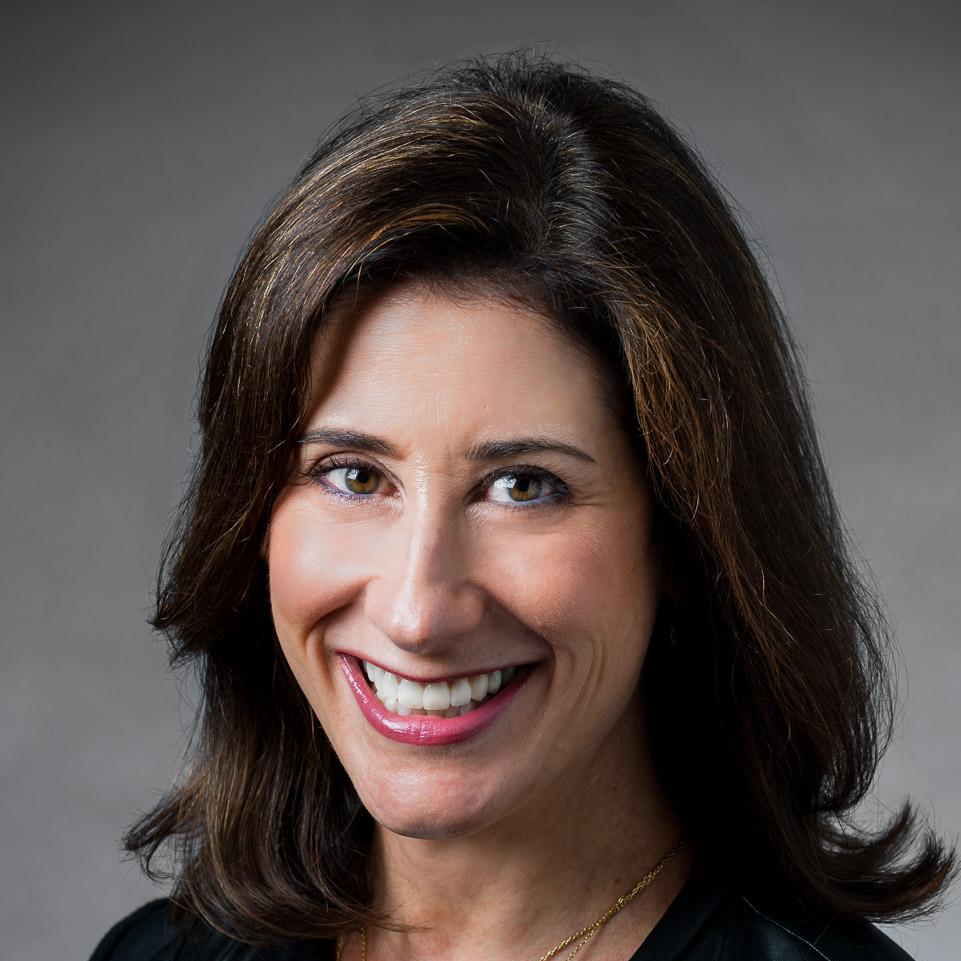