We understand the concern and uncertainty surrounding the coronavirus (COVID-19) and are committed to being responsive to the needs of our community. Although the Rochelle Zell Jewish High School building is currently closed, the Office of Admissions will be monitoring emails and voicemails during this time. Our admissions office is still accepting applications for the 2020-2021 school year. Please contact us at either 847-324-3706 or admissions@rzjhs.org. 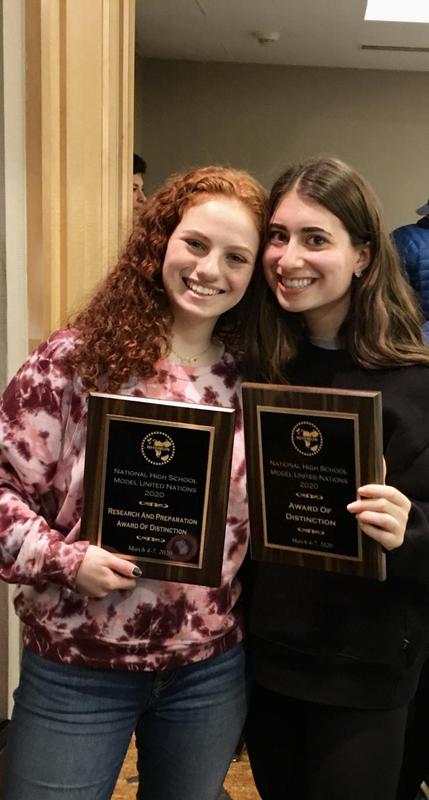 A new episode of our podcast is out!

Over a Zoom call, we sit down with 2020 team captains, seniors Maytal Meisler and Betsy Winick, along with faculty advisors Mr. Dale Griffith and Ms. June Kramer to learn a bit more about the program.
Read More » 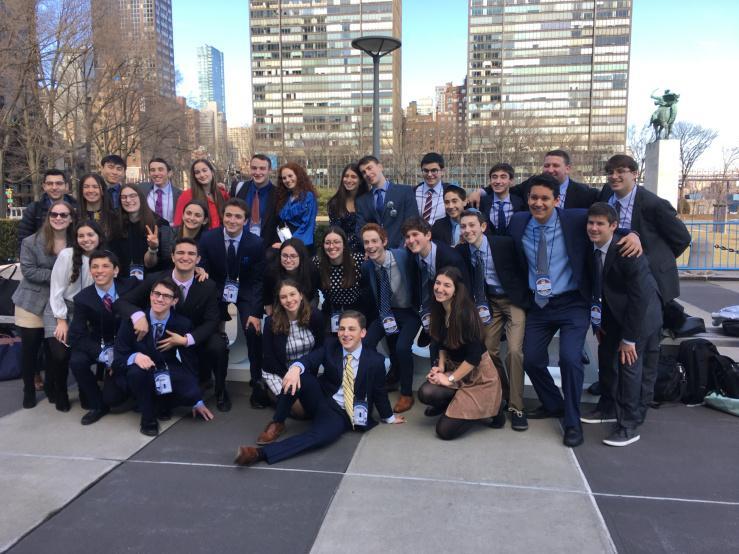 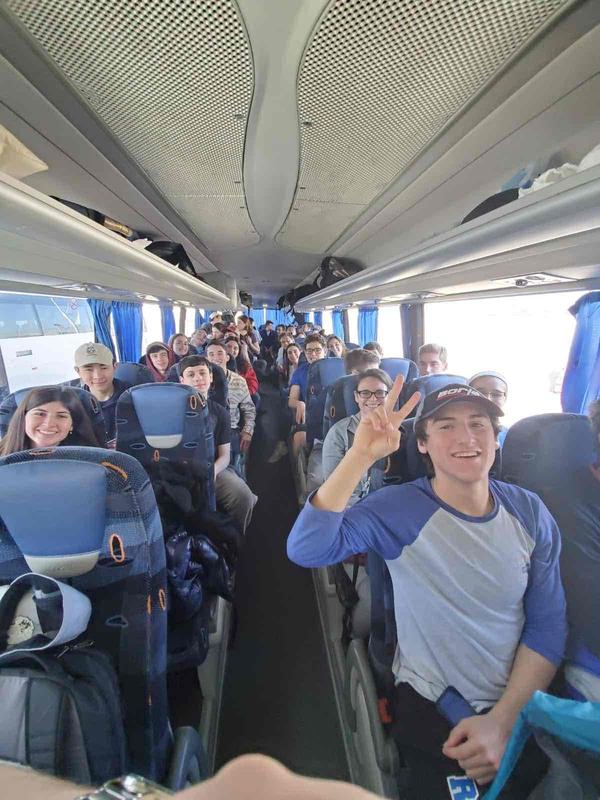 Experience Israel through the eyes of our students by clicking on "Read full story" below.
Read More » 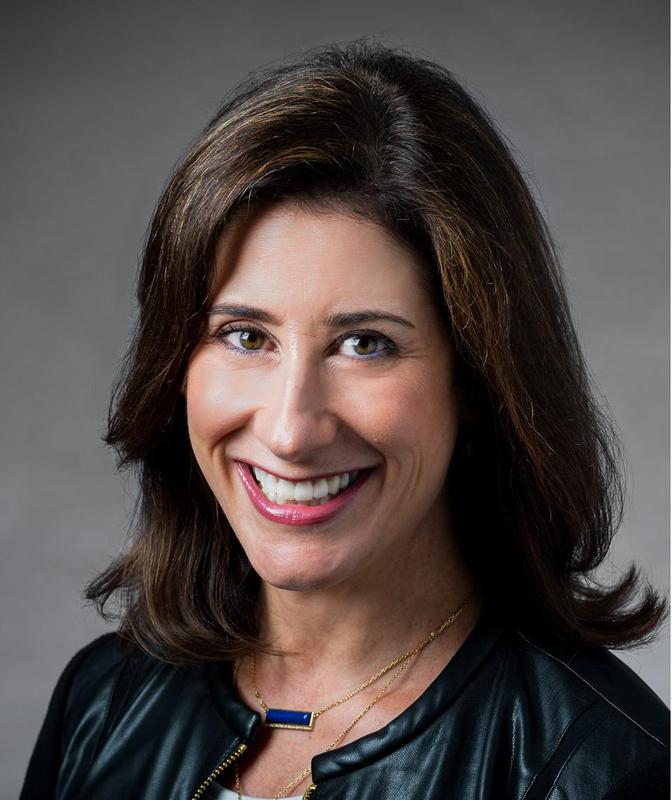 Welcome the newest addition to our staff and our Administrative team, Stephanie Sanderman, who joined us on January 6, 2020 as our new Director of Development and Alumni Relations.
Read More » 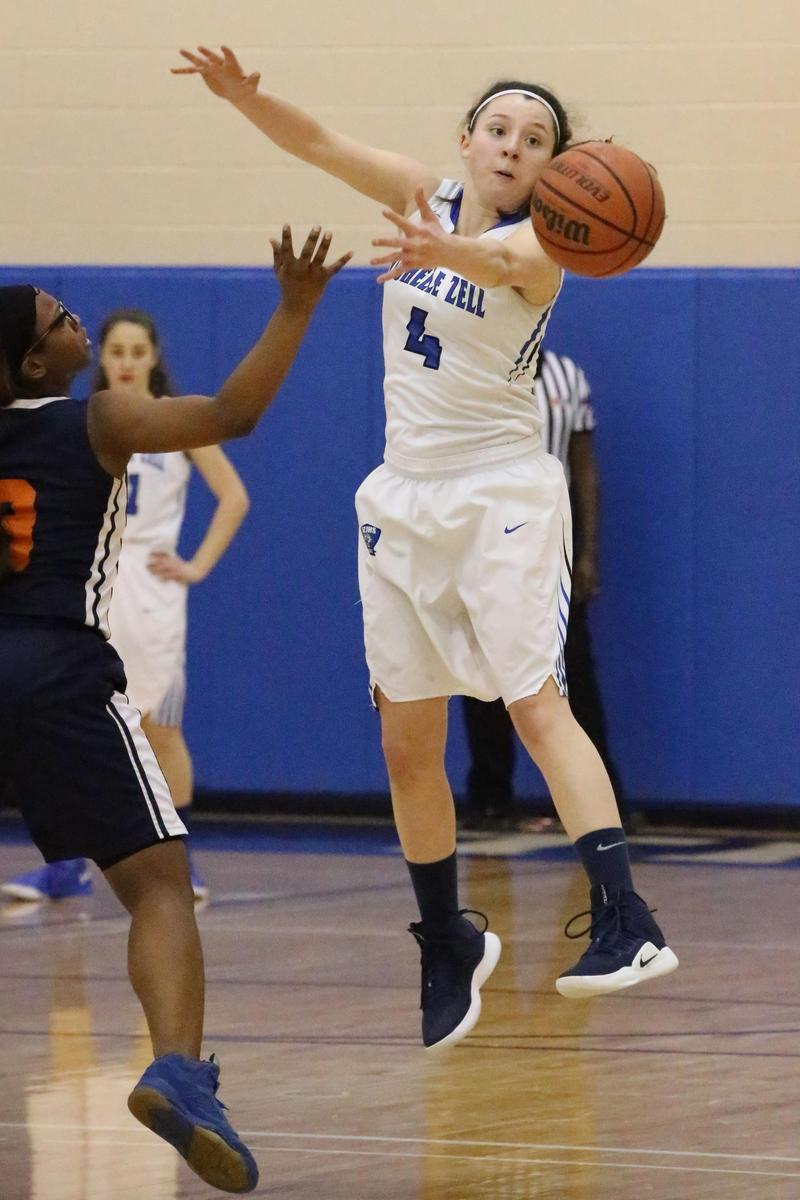 Teamwork makes a difference on and off the court 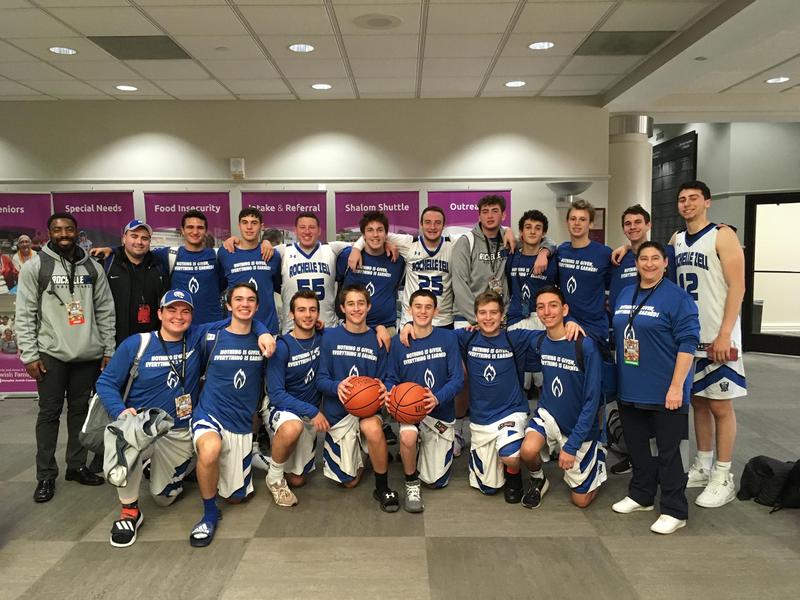 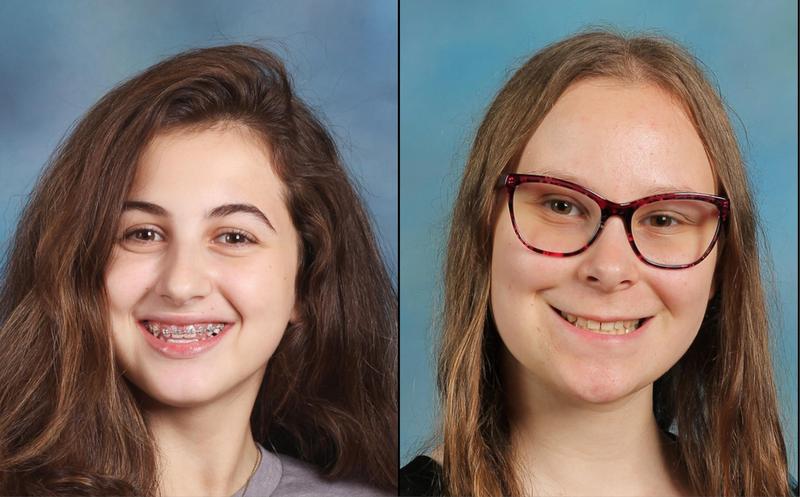 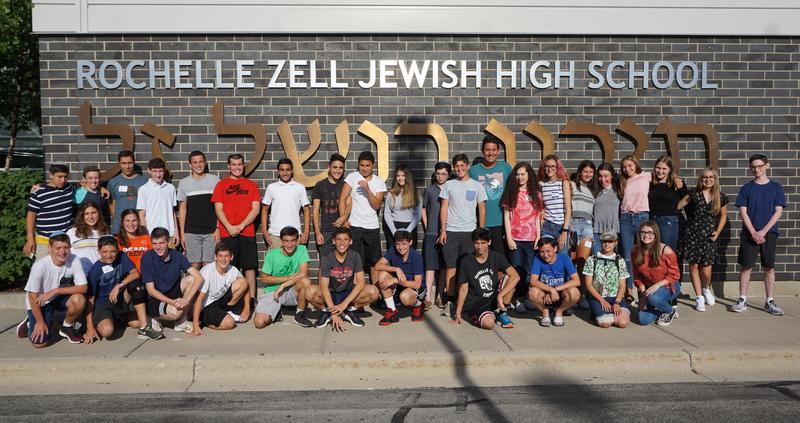