Education:
B.S. – University of Florida
M.A. – University of Minnesota – Twin Cities
Pat Henderson will be teaching the Performing Arts course with Ms. Singer.  For the past seven years, Ms. Henderson taught theatre, stagecraft, directing, acting, and Intro to Drama at Trinity High School.   In addition, she directed and designed the lights and sets for all student productions.  Ms. Henderson is a director and designer for several professional theatres in Chicago including Skokie Theatre, The Raue Center, On the Spot Theatre, and Three Cat Productions.  Ms. Henderson is looking forward to expanding student theatrical arts knowledge at RZJHS.
Ms. Henderson earned a Bachelor’s in Advertising with minors in Marketing and Management and earned her Master’s degree in Theatre.   Ms. Henderson will be opening a bakery (and hopefully performance space) in Elgin with her husband, son, and her son’s partner. 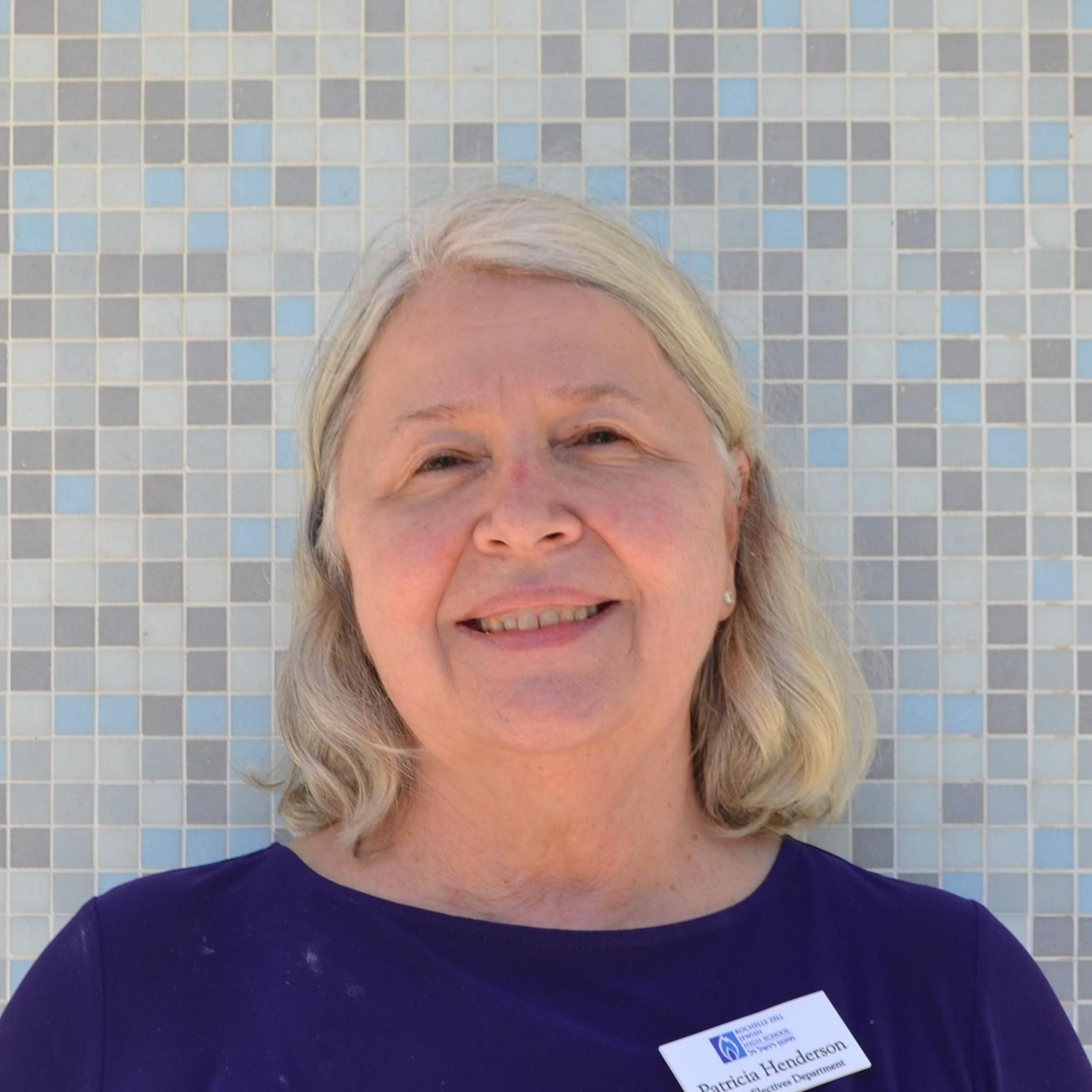